Cleaning Up After COVID-19: Battling the Budget 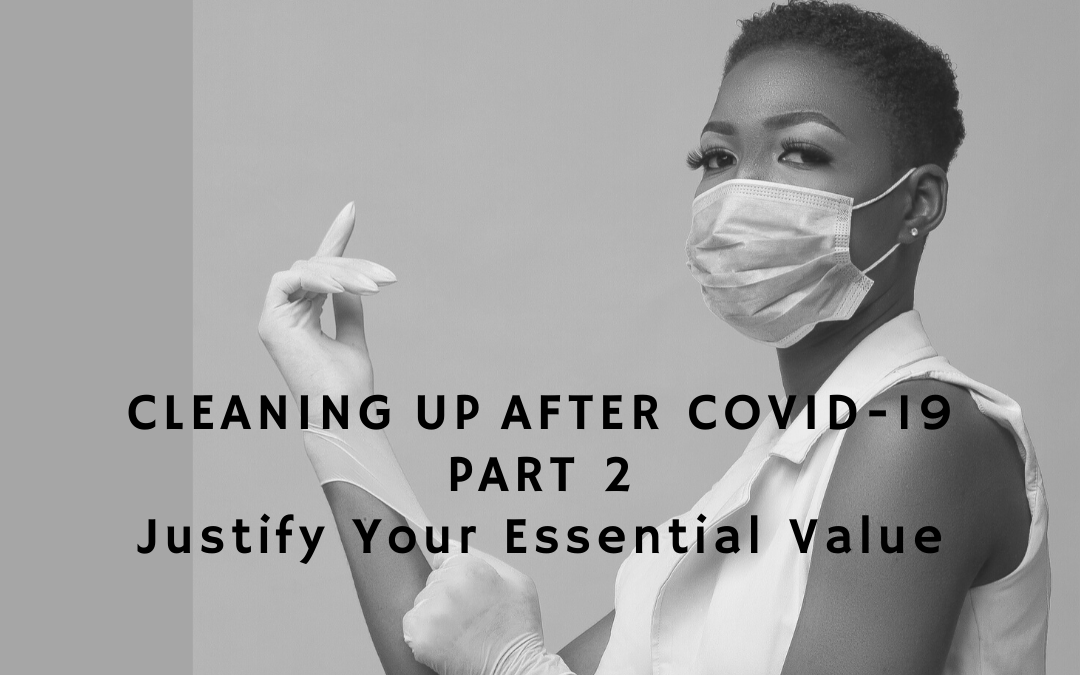 As the world starts cleaning up after COVID-19, now is the right time for janitorial companies to prove their essential value.

As the world begins to slowly recover from the Covid-19 pandemic, there are still many unknowns that society has to face. Will small businesses survive being shut down for so long? How will commercial real estate recovery from major retailers closing their businesses? What is the education system going to look like once school is back in session? Generally, how will all public places be cleaning up after COVID-19? And, most importantly, who is going to pay for it all?

The Good News About Cleaning Up After COVID-19

Front line essential workers, including our heroes, janitorial staff, continue to gain recognition and respect that is long overdue. Custodial operations are key to the success of our economy re-opening and will continue to have a huge impact on cleaning up after COVID-19 and keeping other diseases at bay. The awareness of the importance of cleaning continues to grows.

The costs associated with professional cleaning activities are not well-understood by janitorial clients. Historically when budgets have been slashed, janitorial services are often the first area impacted. The challenge today will be justifying the costs of cleaning with solid facts, figures, and documentation.

Every day in the news, anyone can see and hear the struggles our economy is facing and the impact on businesses, schools, hotels, stadiums, and other public venues. The Columbus Dispatch reports that the state of Ohio cut funding to schools and universities by $300 million dollars. Hotel Business.com reports that as of March 29, 2020, “independent lodging businesses on a national scale saw a 79% decrease in average revenue compared to the same week in 2019.” The Washington Post reports that, “D.C. officials anticipate having to cut $607 million in spending in the current fiscal year, which ends September 30, and reduce spending by about the same amount in the upcoming fiscal year.” According to ESPN, “the impact of coronavirus will erase at least $12 billion in revenue and hundreds of thousands of jobs, an economic catastrophe that will more than double if the college football and NFL schedules are wiped out this fall.” This is just the tip of the iceberg. 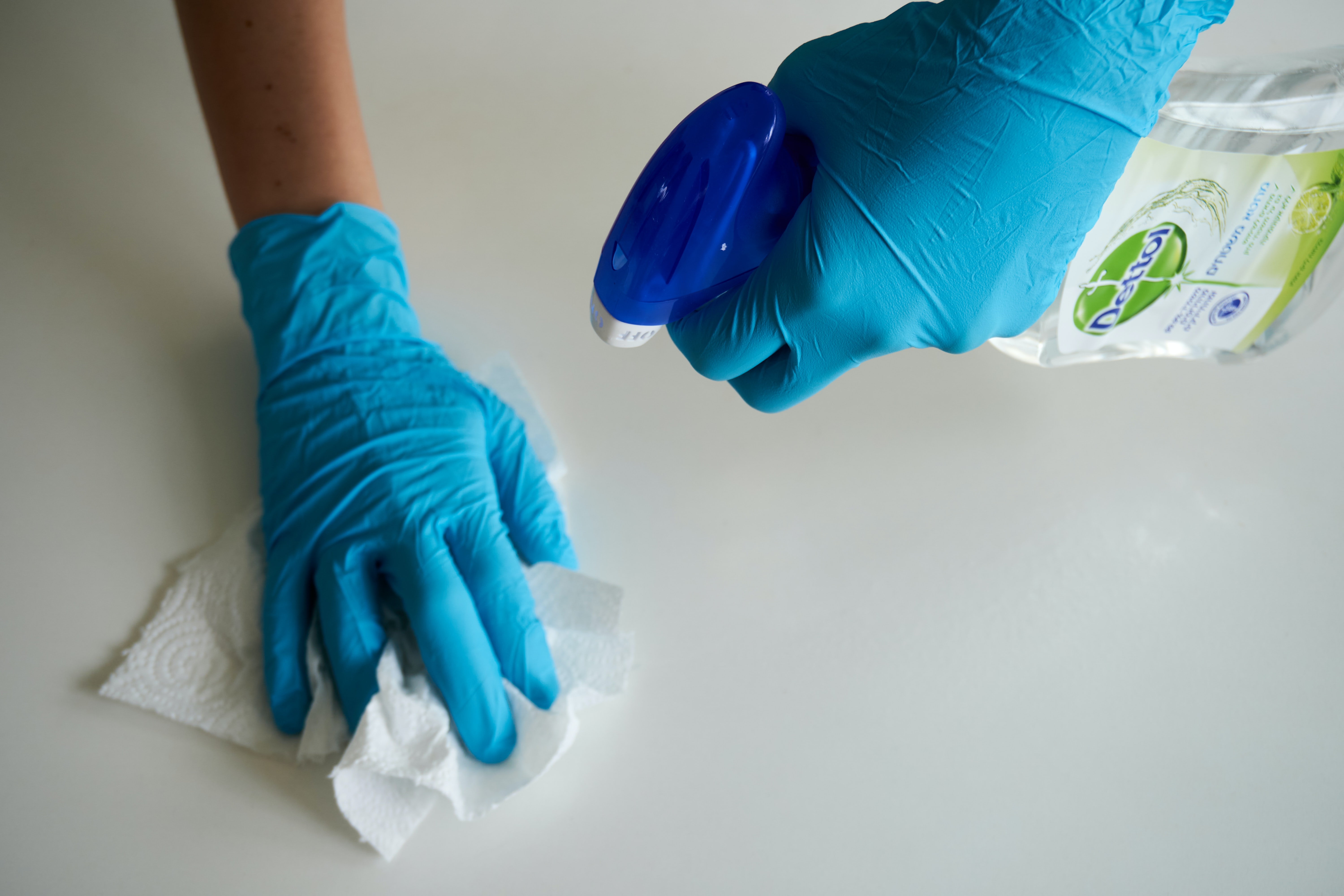 Where Do We Go From Here?

A cleaning operation owner has a choice to make. Read the news, cower, and panic that you will become another statistic of this crisis. Or, read the news, get excited, and understand you can be part of the solution to get the economy opening faster and more safely, all while building the value of your operations. During the reopening phase, custodial operations can provide more jobs, increase revenue, and prove their importance so they are not part of the budget cuts.  Smart organizations will take advantage of all the tools and knowledge that the janitorial industry is providing to help promote the importance of our industry in cleaning up after COVID-19 and continue to prove the value and worth of what janitors do. An excellent way to document and share the costs associated with the increased expectations to clean for health is a robust work loading program.

What to Look for in a Work Loading Program

With a comprehensive work loading program like the one offered by Janitorial Manager, cleaning professionals including Building Service Contractors and In-House Providers will be able to justify their value in cleaning up after COVID-19 and helping a business thrive. They’ll have documented data that references additional tasks and the costs associated with the services they bring.

Now is the time for the janitorial industry to shine in the spotlight. Reducing custodial budgets will be significantly harder for employers and customers when they can visually see validated proof on the costs and value provided by their custodial professionals. Janitors are, and always will be, an essential part of long-term community recovery and success.