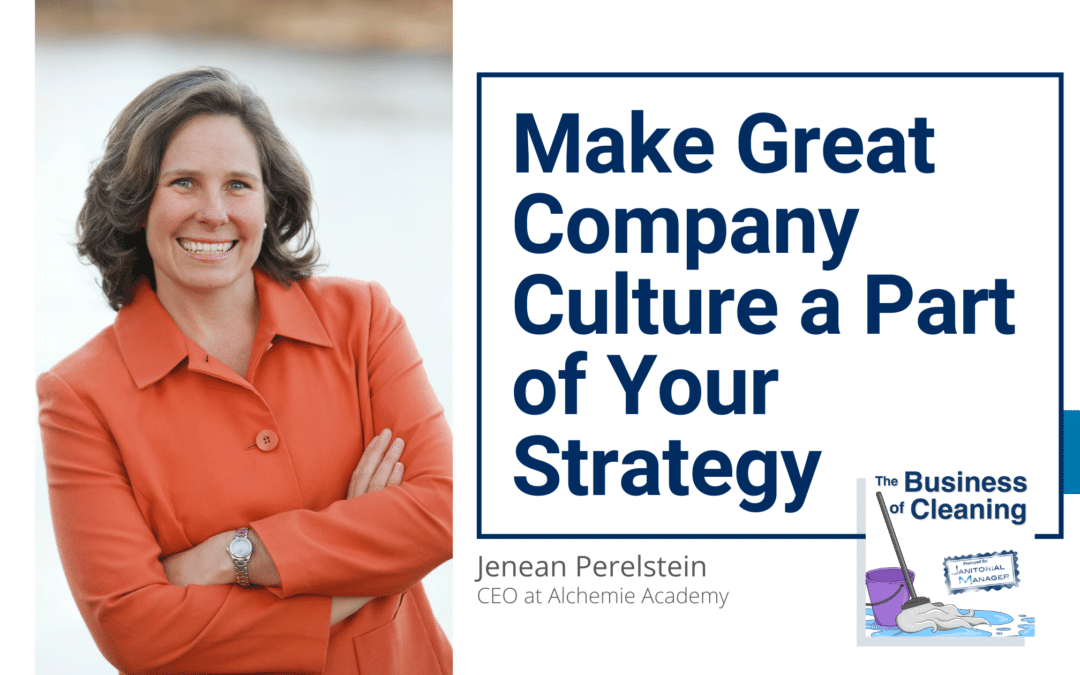 Have you thought about how your culture impacts your business’s success? More than likely you’ve heard many people stress culture and you’ve probably even done so yourself, but what are you really doing to ensure that you have a positive impact on that culture? Jenean Perelstein is a business coach and renowned strategist. She’s offered us her insight into how you can create positive change in your own workplace culture.

Defining Culture and Its Importance 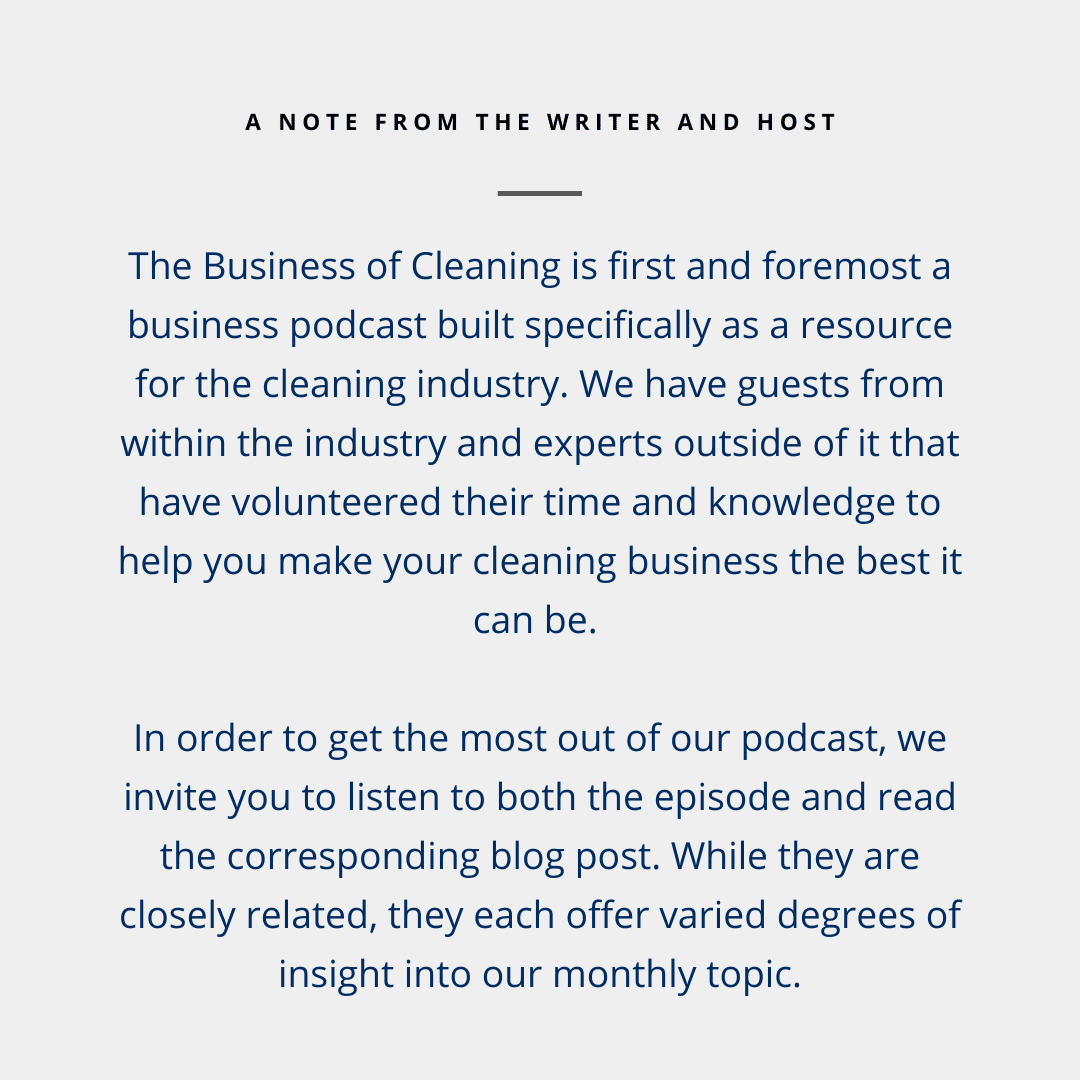 For this reason, workplace culture is not a fabricated work ethic or set of written values laid out in a handbook. While those written should be reflective of the company culture and guiding light for team members, they don’t make the culture. It is an actively changing attitude created from the collaboration and coming together of all persons involved. One can influence the culture, but they can’t force it to be one way or the other.

Workplace culture is vitally important to your business because of the fact that your business is made up of and functions because of humans, not machines. No matter how hardworking and driven an individual is, they are impacted by their work environment, which in turn affects their ability to do their job.

Good culture leads to good results, but a bad culture can harm your bottom line. This is why it’s important to prioritize your workplace culture in order to succeed. 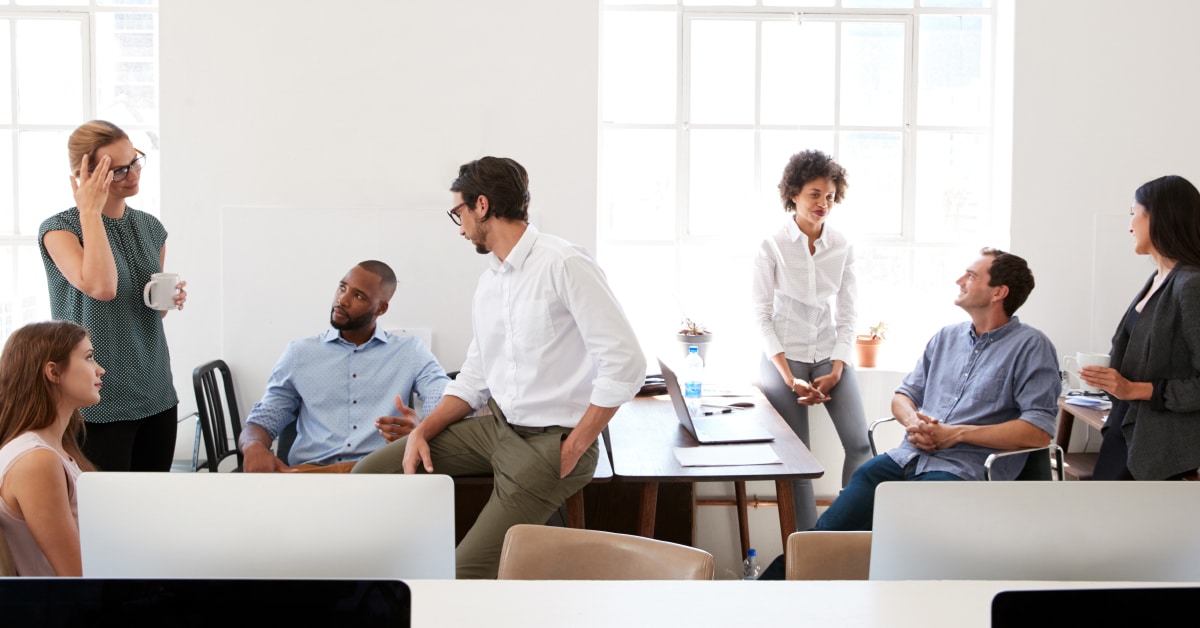 Influencers are the people in your company who create influence, sway the general attitude, direct culture, and even set the pace for productivity.

Influencers are often not formal leaders in your company. They may not even be influencing your culture intentionally and there are many reasons that someone can come into a position of influence. It is important to be able to identify your influencers and why they have the power they do.

To truly understand the impact that influencers have, you must remember that humans naturally group together. “Joining groups satisfies our need to belong, gain information and understanding through social comparison, define our sense of self and social identity, and achieve goals that might elude us if we worked alone,” according to Donelson R. Forsyth from the University of Richmond.

From those groups, small and large, some individuals will also naturally stand out. They are able to create unification and guidance. Sometimes this is a formal leader that is appointed and sometimes it’s a frontline worker who becomes the influencer. Their actions and voice can sway others because often they have a position of influence outside work or they are someone others naturally gravitate towards due to favorable personality attributes.

The Influence of Leadership

Just because your influencers don’t have to be leaders, doesn’t mean your leaders aren’t influencers. In fact, because of their positions, leaders always have at least some influence on your culture, so it’s important to understand the impact they’re making and why.

Leaders can greatly influence the attitudes of your teams. A leader who has the trust of his team, guides but doesn’t micromanage, and encourages growth will create a lot more positive and productive culture than a leader that doesn’t.

It’s important to note that your leaders are still people. They are influenced by their own bosses, team members, and even the support that the company offers them. It’s not enough to seek great leaders for your company. You must work to continuously develop them and offer support to them and their teams.

The Impact of Alignment

There’s the obvious side of alignment; do the employees you bring into your business align with your values and purpose. However, alignment goes a bit deeper than what we often hire for.

For example, the easiest way to check cultural alignment is to ask probing questions and introduce the applicant to team members to gauge how the team and applicant respond to each other. However, sometimes it’s not an individual that’s out of alignment. It’s an entire team or department. You aligned the team member to one subculture, but not everyone in the company may be operating on the same wavelength.

How does this happen?

Sometimes there’s a mistake with a leadership promotion or hire. Leaders have a huge impact on their culture and if they’re part of the hiring process, they’re probably building an entire team in line with their own values and goals, or they could simply be employing practices that disrupt the team culture. If the leader’s values do not align with the company’s, this can be problematic.

Great leaders are not exempt from creating subculture misalignment. Sometimes their leadership lends to a productive and happy team, but that team may be outliers in the company as a whole. Usually, in an instance like this, if that leader leaves, the team is likely to follow. The group is also less likely to connect well to the rest of the business even though they’re great at their own jobs.

This is why it’s important to have open conversations about company goals and values, as well as verify that all your decisions are taking them into account. If you really do have a great working team, but others are not at the same desire level, ask why. Then see how you can work that into the other areas of your business.

How to Assess and Influence Culture

Influencers can have both positive and negative impacts on your business. Influencers can drive positive morale and increase productivity as much as they can drag down the mood, set a slow pace, and create conflict. It is vital to first identify who the influencers of your business are and why.

After you’ve identified your influencers, it’s important to realize that influencers can be a great asset to your company. If they are aligned with your values and act as drivers for your desired goals, they help your business thrive and grow. So the next thing you need to do is really take a look at and understand those influencers currently impacting your business.

Is your influencer having a positive or negative impact? How are they impacting the pace of work? Do they show up late or take excessive breaks? Are they displaying toxic behavior or other behavior that isn’t in line with your company’s values? On the flip side, are they a go-getter who shows up before their shift starts to be on time? Do they encourage others to work hard? Are they helping employees connect better to their work and helping productivity?

The next thing to do is to determine what you can do to either encourage positive behavior or how to help an individual address their limiting behavior and beliefs that could be creating negative behavior. You can do this by providing leadership training and coaching lead by employing someone in your company or someone like Jenean Perelstein. These training sessions shouldn’t be limited to just your formal team leaders either.

Ensure you are as transparent as possible, that you reward positive behavior with recognition appropriate to your teams, and that you set clear guidelines and expectations. All of these are generally things that businesses intend to do, but the long-term follow-through isn’t always through. Make sure you set a plan to stay on top of your culture initiatives.

You’re also probably wondering why you should provide leadership training to frontline workers, but, as was mentioned above, leaders aren’t just the people you picked out. They’re anyone who has influence and that is especially true among your frontline workers. Just because they don’t hold a leadership position and may not even want to take up the mantle, doesn’t mean that they don’t need and deserve the training.

Empower your workers to make powerful and positive impacts. Teach them how they can and do impact people with the way they act and behave. For many, this is just what they need to go from being a negative influencer to a positive one.

Unfortunately, not every influencer is willing to change and there are times that you must end the employment relationship. However, your first thought shouldn’t be to fire someone. That can also have an impact on your culture and it will likely not be a favorable one.

After all, you are also an influencer and your actions set the tone as well. Make sure you are leading by example, and that your effort to improve company culture is consistent and continuous. 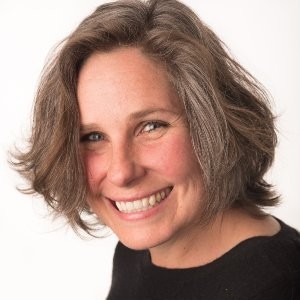 Jenean Perelstein is a sociocultural anthropologist and business strategist. She has studied behavior change across many different cultures and implemented change strategies that have been the turning point for many cleaning companies.

Jenean is the CEO of Alchemie Academy, where she provides culture and strategy consultation. She also works closely with Cleaning Management Concepts, a consulting and systems integration company for the commercial cleaning industry.

Jenean has been kind enough to provide an additional resource for our listeners and readers called 10 Productivity Traps.

Enjoy Listening To How To Have A Proper Work Life Balance on Everyday Business Solutions?

Stay Connected to Get The Latest Podcast News & Alerts