As with most group activities, the success of a custodial team begins with its leaders.

No matter what industry you’re in, no matter who the people you work with are, teamwork takes effort. In the commercial cleaning industry, different personalities, working styles, and experience levels, among other things, require nurturing and patience in order for individual employees to mesh into a successful custodial team.

That said, it won’t suffice to simply tell the employees to figure out how to get along with one another. If a custodial team is to be successful, they first must have a leader or leaders who not only care deeply about the business, but also about the employees themselves. Just as a football team’s success begins with its coach, so also does the success of a custodial team depend on its manager. 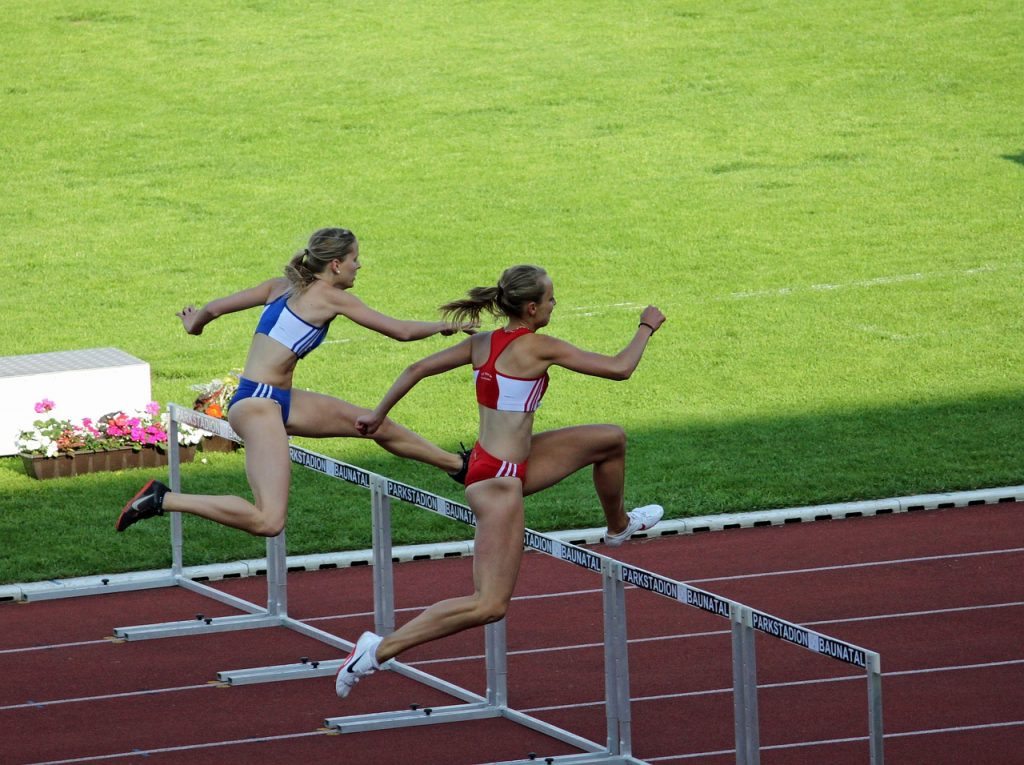 There are many things that get in the way of team success. Co-workers calling out too frequently, individuals not carrying their weight, too many cooks in the kitchen, and disagreements among employees can all hinder the forward movement of any team. In general, one of the most common obstacles to success is simply a lack of proper communication, both between leaders and employees, and amongst the employees themselves.

Yet above all of these obstacles, there is one common problem that stands out among teams that struggle to work together effectively. Whenever there is ineffective leadership, no matter how well a team otherwise fits together, it is almost certainly destined to fall short. 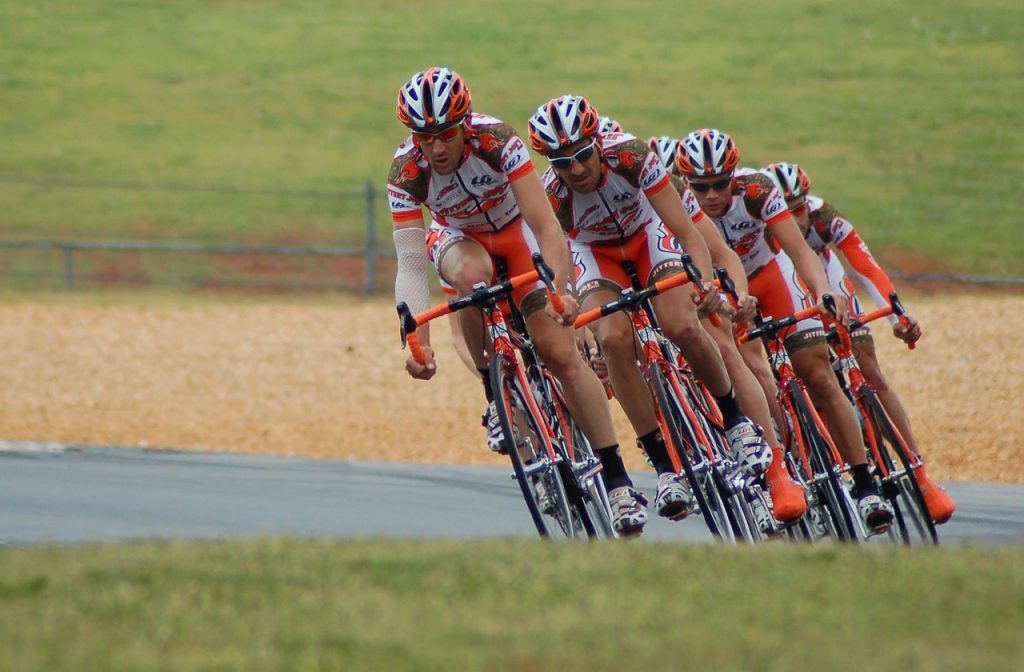 In the movie We Were Soldiers, Mel Gibson’s character, Lt. Colonel Hal Moore, assures a battalion of green American soldiers that he “will be the first soldier to set foot on the battlefield, and the last to step off.” That kind of leadership inspires people, makes them want to do a job for you. In the extreme case of this particular movie, that kind of leadership inspired soldiers to be willing to die for their leader. Thankfully, custodial team success isn’t as consequential.

Still, the point remains that any group of people trying to work together needs someone at the helm not only to keep team members inspired, but also to provide direction and vision. Without leadership, custodial teams would eventually descend into chaos because different people would want to do things different ways and there would be no authority to make an executive decision. People don’t all head in the same direction by coincidence. They are led there by someone who knows the way. 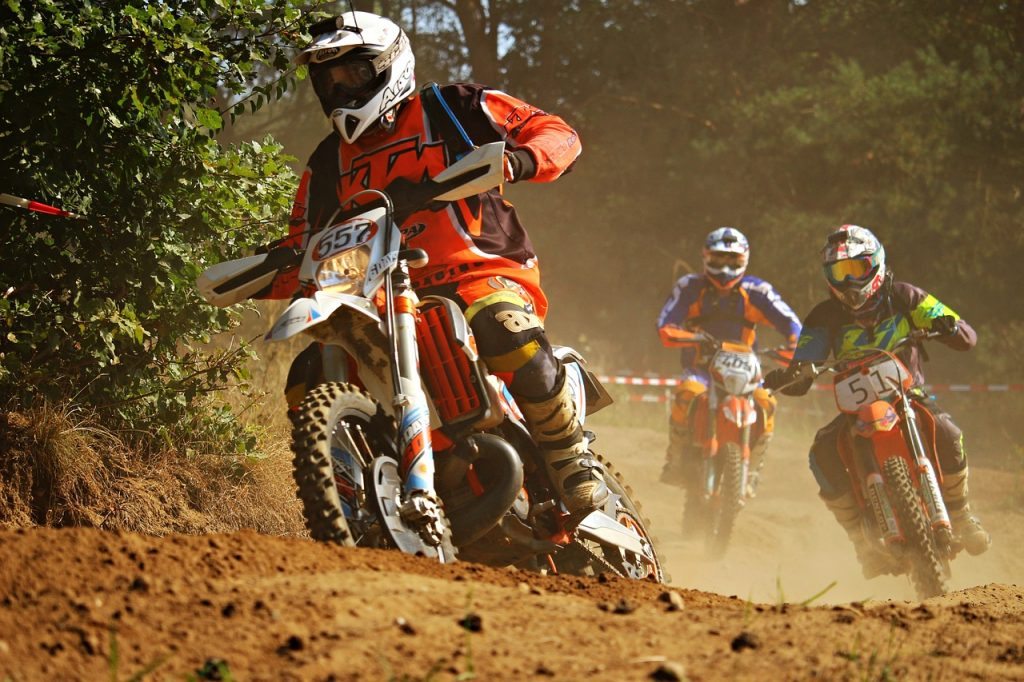 How to be an effective leader

Effective leadership of any team does not involve micromanagement or an exercise of power. In fact, those strategies usually have the opposite effect. Instead, consider these six steps you can start taking today towards making your custodial team a success:

Remember that your team is comprised of people, and people have ideas, opinions, emotions, and diverse backgrounds, among other things. If you want your people to work together, it’s important to understand what makes each one of them tick. Spend time with them outside of the office. Listen to their ideas, complaints, concerns, or otherwise. Practice an “open-door” policy so that employees feel comfortable coming to you with anything. Establishing this kind of trust lays the foundation for success.

Obviously, there will be some things about the business that your custodial teams don’t need to know. For everything else, though, it’s in your best interest to be transparent. Give your employees constructive feedback. Give specific instructions and set clear expectations. Set objectives for them so they have something to work towards. As long as there is an open line of communication between you and your team, there is a strong likelihood that you’ll build cohesion and be able to work through any difficulties.

Remember the Mel Gibson quote. If employees see you only as the person in charge, they’re likely to feel like you don’t understand them or the work they do. Spend time with them in the field. Demonstrate for them how you’d like them to perform certain tasks. If applicable, share stories with them about when you worked as a cleaner (or what it was that made you want to get into the cleaning business). Such leadership engages employees and inspires them to work with each other so that your vision is realized.

Don’t hide behind an office door or the separation between headquarters and client sites. Nothing discourages an employee more than feeling like their leader is the Wizard of Oz. Give them your mobile number and acceptable hours for them to contact you. Invite them to see you in person to talk about anything that’s troubling them. Return calls or text messages and respond to e-mails in a timely fashion. Much of this ties back into communication, but a big part of communication is being available to do so.

If an employee does something wrong or ineffectively, tell them about it and teach them the right way. If it’s a behavioral issues, instead of simply giving a written warning, meet with the employee and explain why their behavior is hurtful to the custodial team. Give them a chance to improve or change. Sometimes, they won’t be able to and you’ll have to make some hard decisions. But even then, you’ll be acting in the best interest of the team’s success.